Believe in the Beauty of Your Dreams

Steering Your Ship of Dreams 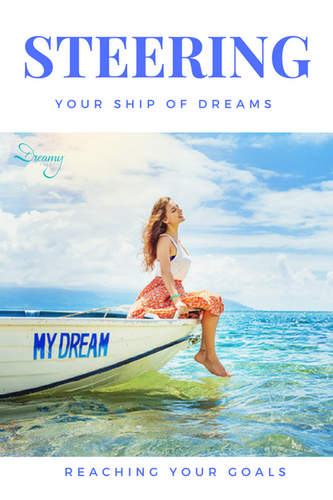 The Star of India is an 1800’s clipper ship on display in San Diego.  I stood there looking inside the captain’s quarters.  Tiny and cramped by any standards, it was luxury compared to anywhere else on the ship.  Space was a premium, so it seemed to me that everything in this room was supremely valuable to the captain.

A picture cross-stitched by his wife hung alone on the wall.  It said, “Do the right thing, and it will always turn out right”.

WHAT?  Are you serious?

Nearly 200 years ago, a captain was responsible for the lives of everyone on his ship.  To steer them safely on the voyage, he guided his ship by these words.

Sometimes the wrong thing looks like the right thing.  How confusing is that?

What IS the right thing?

Maybe it’s easier to say what the right thing isn’t.   First, the wrong thing is usually extremely seductive.  It invokes a strong, strong desire that is really hard to fight off.

Like when I wanted a new car rather than fixing my old car.  I couldn’t resist, and I got the dream car.  It was just the WRONG TIME to spend money for a new car.  It cost me big time since I needed that money for my business.

Another time, I faced a decision that would affect not just my well being, but that of others.  I asked friends I thought were wiser than me, “What should I do?”

They said, “Do what’s right for you”.

That sounded like I should ignore the effect on others, and take care of myself first.  So I did what I thought would make me happy.  But this hurt others – which ultimately hurt me.  With the wrong thing, there’s always a big price to pay.

Also, I think the right thing can stand up to scrutiny.  Whenever we find wrong doing, I’ve noticed it’s usually hidden.  If you’re afraid or ashamed to let it be seen by others, then there is a good chance it isn’t right.

It may be harder.  It may require more from you than you think you have inside.  It may not be popular, and may even require sacrifice.   But Life tends to reward the right thing.

Many successful, influential people are known for choosing the right thing.

Can you think of people you know like this?  Or some famous people?  I think of Mahatma Ghandi.  Martin Luther King.  My dad.    I will steer my dream ship with the right thing, just like our Star of India Captain. 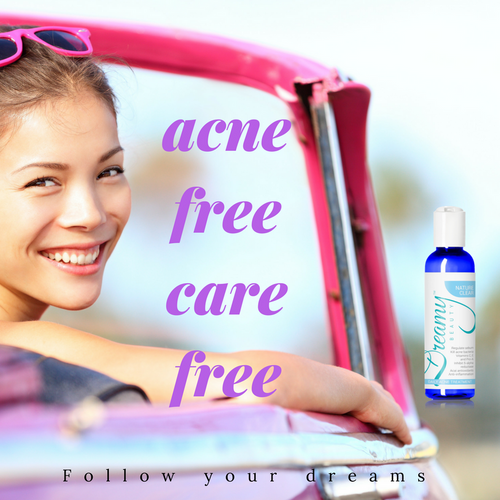 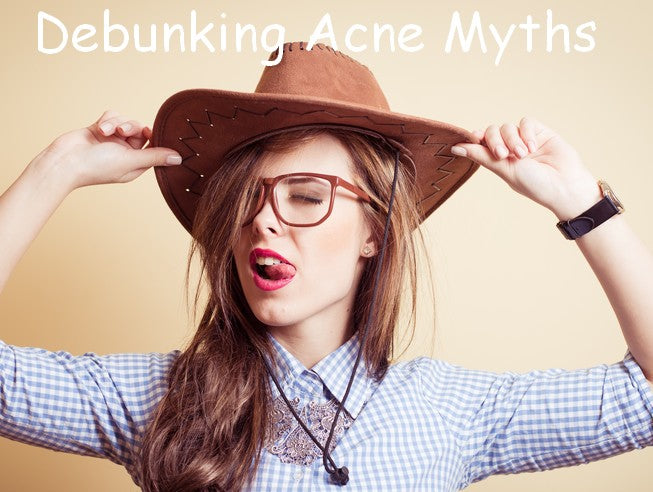 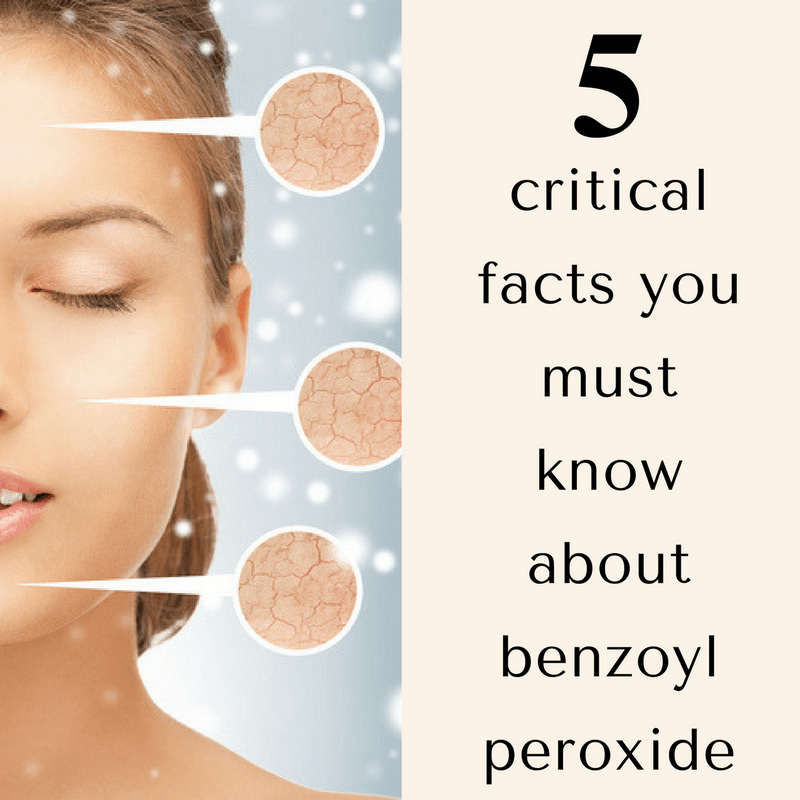 Can Benzoyl Peroxide be Keeping You From Healthy Skin? 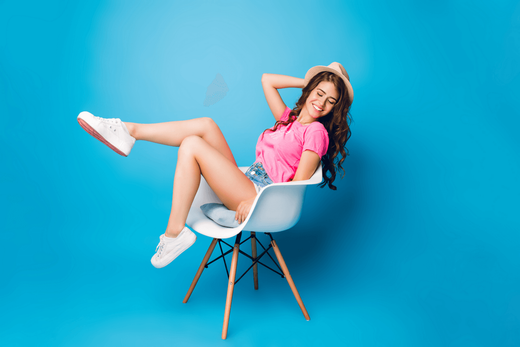 Dreams are the Seeds of What You Can Become

No spam, notifications only about new products, updates.

As a teenager struggling with acne, you are not alone.   You can’t feel comfortable in your own skin.   Maybe your combination skin just never quite

The myths around acne can still cause confusion and embarrassment.  Five myths are easy to debunk; People with Acne Should Never Eat Chocolate Yes, chocolate

Can Benzoyl Peroxide be Keeping You From Healthy Skin?

For nearly 100 years we’ve been using 2 primary chemicals to get rid of acne; – The first one is benzoyl peroxide to kill the

Dreams are the Seeds of What You Can Become

Dreams are the seeds of realities.  The greatest achievement was a dream first.   (from James Allen,philosopher) Major athletes SEE the ball go into the goal